Blog » FAQs » When did Fender Switch to 9.5 Inch Radius Necks?

When did Fender Switch to 9.5 Inch Radius Necks?

Fender generally utilised 7.25 Inch Radius necks from the start of production. There were several variations in models and specifications, especially in the early 80s – such as 12 inch radius fingerboards. The 9.5 inch radius was one of the major design features of the American Standard Stratocaster released at the 1987 Namm show, designed to give a more traditional feel to the instruments once more while still retaining modern play-ability. 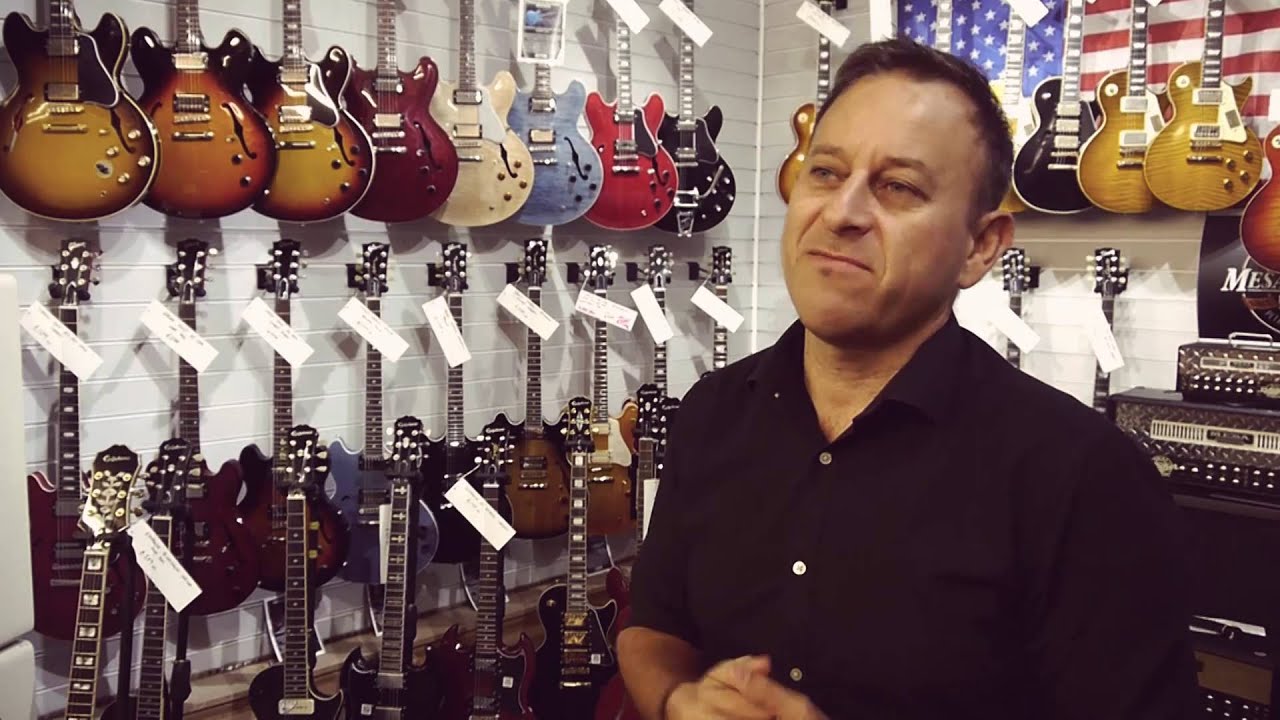