If you prefer your amplifiers as an all-in-one package then a combo is the configuration for you. Combos are great as they take away the headache of matching a head and speaker cab, as well as only needing to lug one piece of gear around! This year looks an exciting one for guitarists with stacks of new amplifiers making marked improvements on previous versions. Take a look here at the full range of this year’s combos at Rich Tone Music. 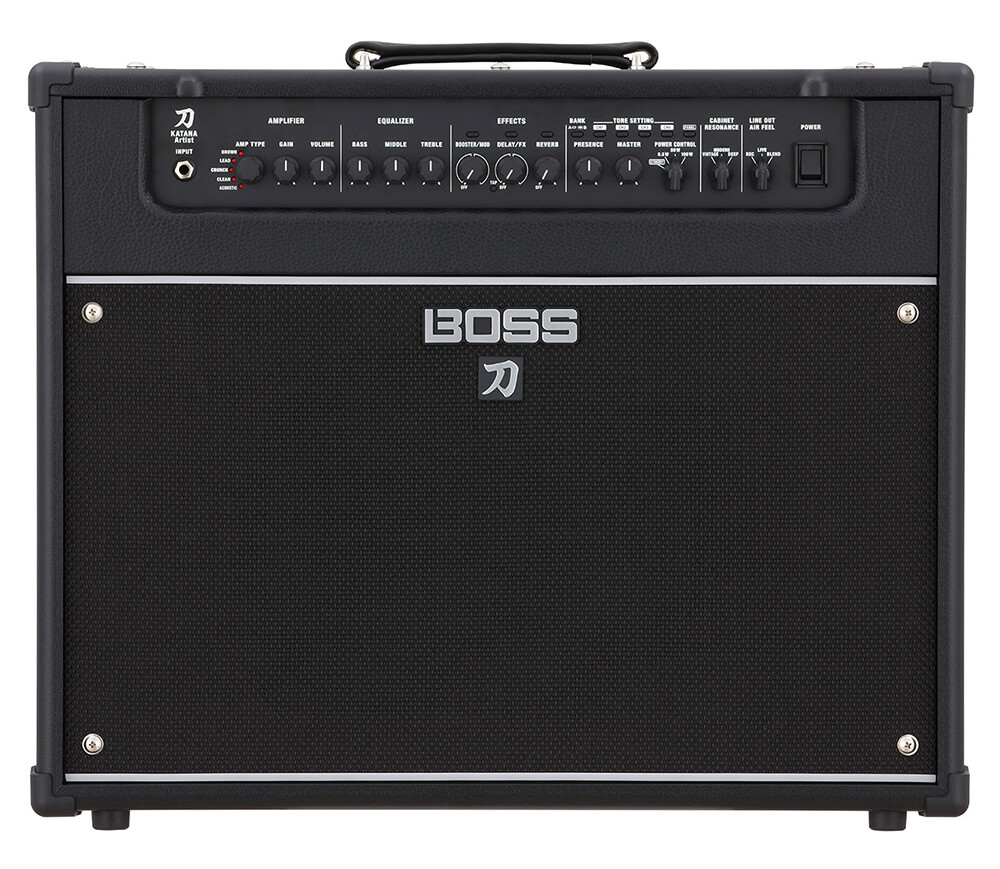 Dark, chunky and full of possibilities; the Boss Katana range has been a real breakthrough for amplifiers over the last year. Now in 2018 Boss launch their top of the range Artist Katana, adding a Waza Craft speaker as well as 100 watts of raw modelling power. This is the flagship Katana and takes performance to new heights, with capability for a plethora of tones. Despite its digital design, the Katana produces rich and powerful tones. We know this will become a real workhorse for any gigging guitarist. Suited for all types of music, the Katana Artist can do everything from silky jazz tones through to high gain, heavy rock. If you require variety, look no further as the Boss wizards have you covered this time! 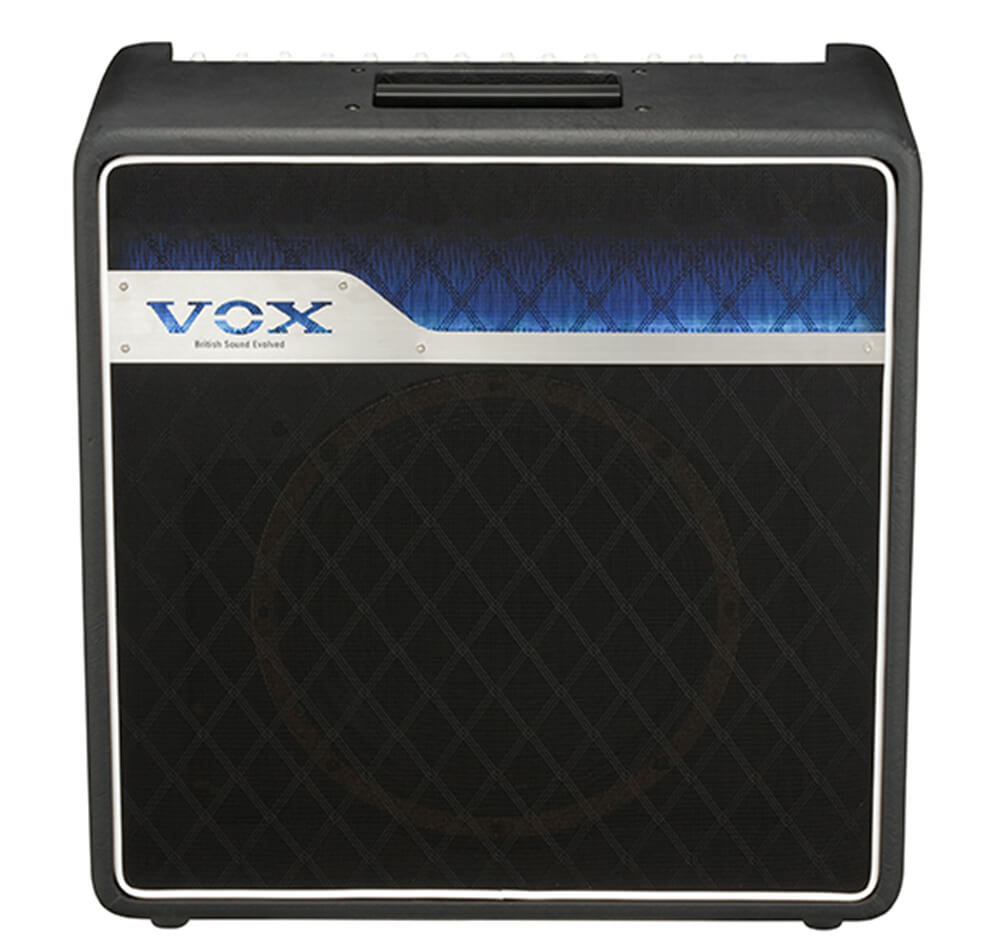 Bringing the ground-breaking NuTube technology into a combo amplifier for the first time, Vox continue their pioneering spirit into 2018! The NuTube is a brand new valve design which does a great job of eliminating traditional problems found with vacuum tubes. Vox have stuck the NuTube in both  pre and power stages of their MVX amplifiers, showing a commitment to technology. The 12” Celestion Redback speaker is a quality addition which ensures a great transfer of audio. But the best part about this amp is how much it weighs – try finding another all-valve 150 watt amplifier under 20 kilos! The touring guitarist’s dream. And what’s more you’re assured the best reliability and top-notch Vox tone. 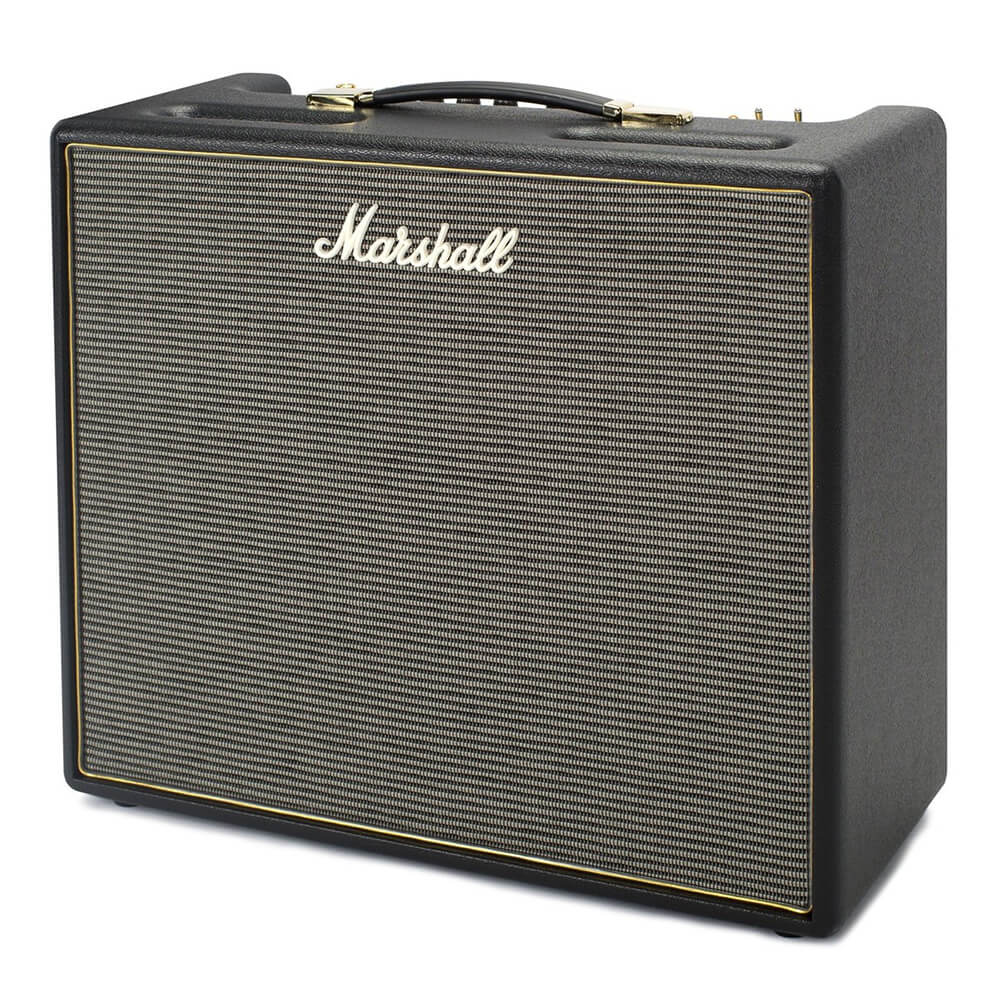 Marshall go back to basics with their Origin series, new for 2018. Focusing on expressive playing and classic British tonal character, this amplifier is sure to be a hit with tone fiends. A single channel driving a single 12 inch speaker with 50 watts of rock and roll power behind it. With traditional 12AX7 Preamp Valves and EL34 Power Valves you’ll be happy to crank this amp and hear the joyous British tone as it breaks up. With intuitive tone shaping controls you’ll be able to dial in an incredible variety of classic Marshall tones. The Origin series take the essence of what has made Marshall so popular, repackaged and turned up to 11, rock on! 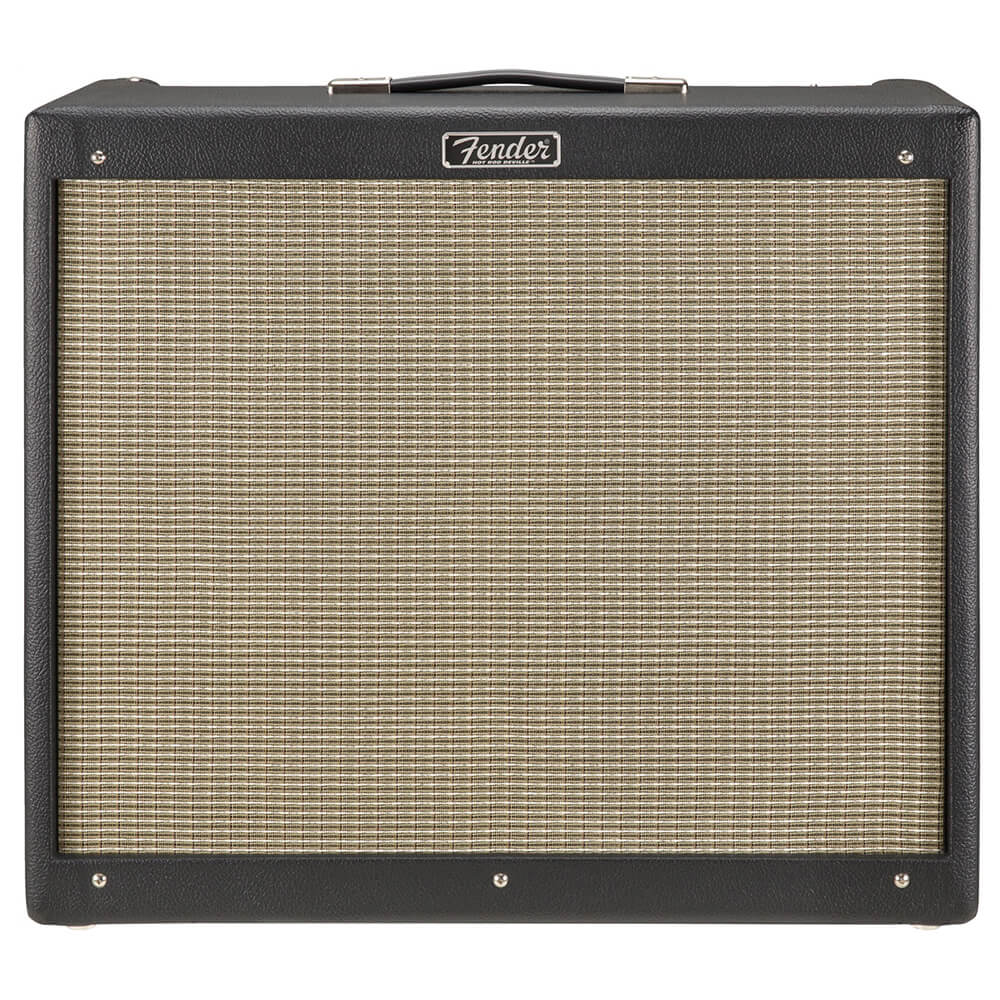 Loud, classic and clean, Fender bring forth their latest edition of the Hot Rod DeVille. Fender are renowned for their smooth and bright amplifiers, which sound great on their own but really come to life with a colourful pedalboard in front of them. This is no exception; a pair of 12 inch Celestion A-type speaker and 60 watts of warm valve power provide the juice for this combo. Fender have improved things for 2018, with tweaks to the circuitry to aid definition when the amp is pushed. There’s a few aesthetic improvements too, our favourite being the ivory controls. No more will you be squinting to make out your settings on dark and smoky stages! To sum up, this is already an instant classic. The Fender DeVille is a great choice for any player wanting a serious amplifier that will last a lifetime. 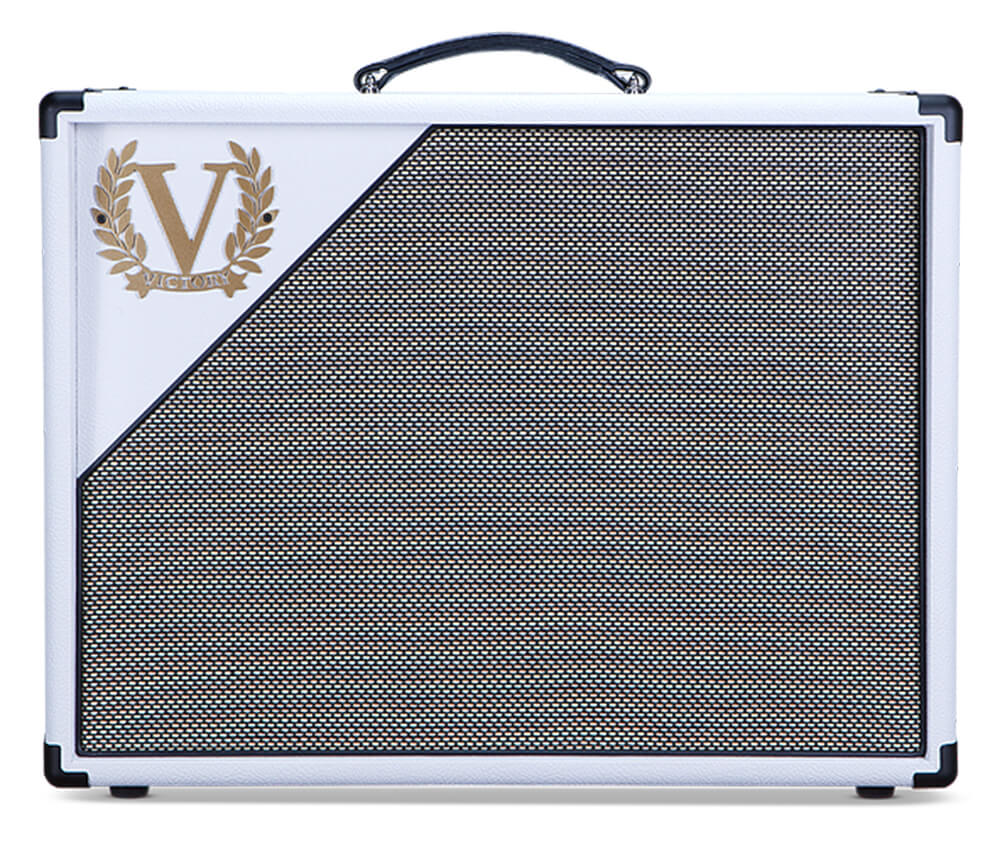 At Rich Tone we love a good collaboration and Richie Kotzen has been involved in some real smashers! His Telecaster is a real gem. Rekindling a long-standing friendship with Martin Kidd, Victory Amps’ chief designer, Kotzen lends his name to a brand new combo from the British manufacturer. Simplicity is the name of the game, with a single channel that you can ride effortlessly from clean to crunch. As standard the amplifier comes with a Celestion G12M-65 Creamback speaker, for a rock-ready sound that works great with overdrives. The built in spring reverb and tremolo means you can dial in some real vintage tones. This amp also features a series effects loop so you can pack your chain with delays, reverbs or whatever else you feel like after the preamp. A top-quality piece of equipment that will keep your sound based in tradition whilst allowing you to push forward!