The Fender Tweed Blues Deluxe Reissue has become a must-have for thousands gigging guitarists worldwide. Whether its blues, country, rock or just about anything else, the Deluxe is revered for its reliability, volume and responsiveness to FX pedals. Plus, the vintage-style tweed aesthetic makes it one of the most desirable amps on the market today.

The style and simplicity of the amp take you back to Fender’s original era and sound. It delivers an incredibly warm tone and packaged in a beautiful tweed covering. Back in the 50s, Fender manufactured these amplifiers to great acclaim. Then, in the 90s, they produced a reissue, complete with several modern upgrades. Yet, this still didn’t satisfy the demand. It’s unsurprising really when you consider just how many musicians, year after year, continue to seek out the original.

Neil Young is one of the most famous players to have played the Fender Tweed amps. In fact, he’s known to have collected around 450 variations of the amp throughout the years, citing them as being crucial to his sound. 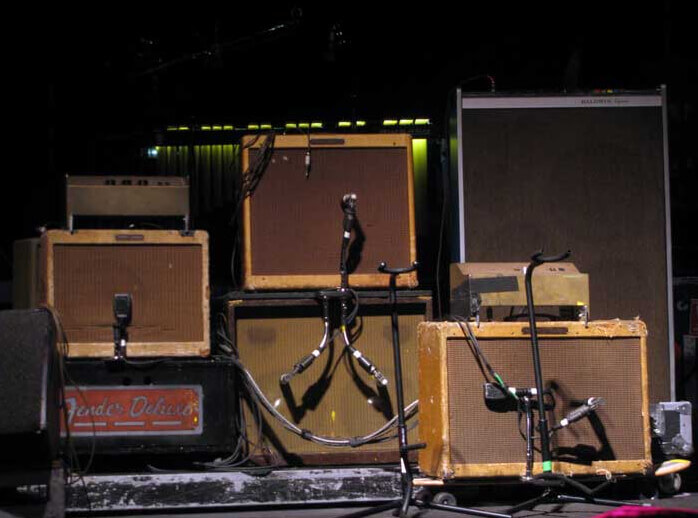 The Fender Tweed Blues Deluxe Reissue is basically two amps in one. The ‘normal channel’ pays homage to the original tweed Bassman circuit of the late 50s. It delivers a clean sound that sounds as great as anything you’d expect from Fender. Then, the ‘Drive channel’ gives you overdrive and sustain. Not so much to have you excommunicated, mind. But, enough to boost your solo.

Even if you can’t get your hands on one, the Deluxe has been copied hundreds of times. The market is currently flush with companies making clones or variants, both as kits and full amplifiers.

But, why bother with a mimic when you can have the genuine thing?

4 Reasons To Get The Fender Tweed Blues Deluxe Reissue 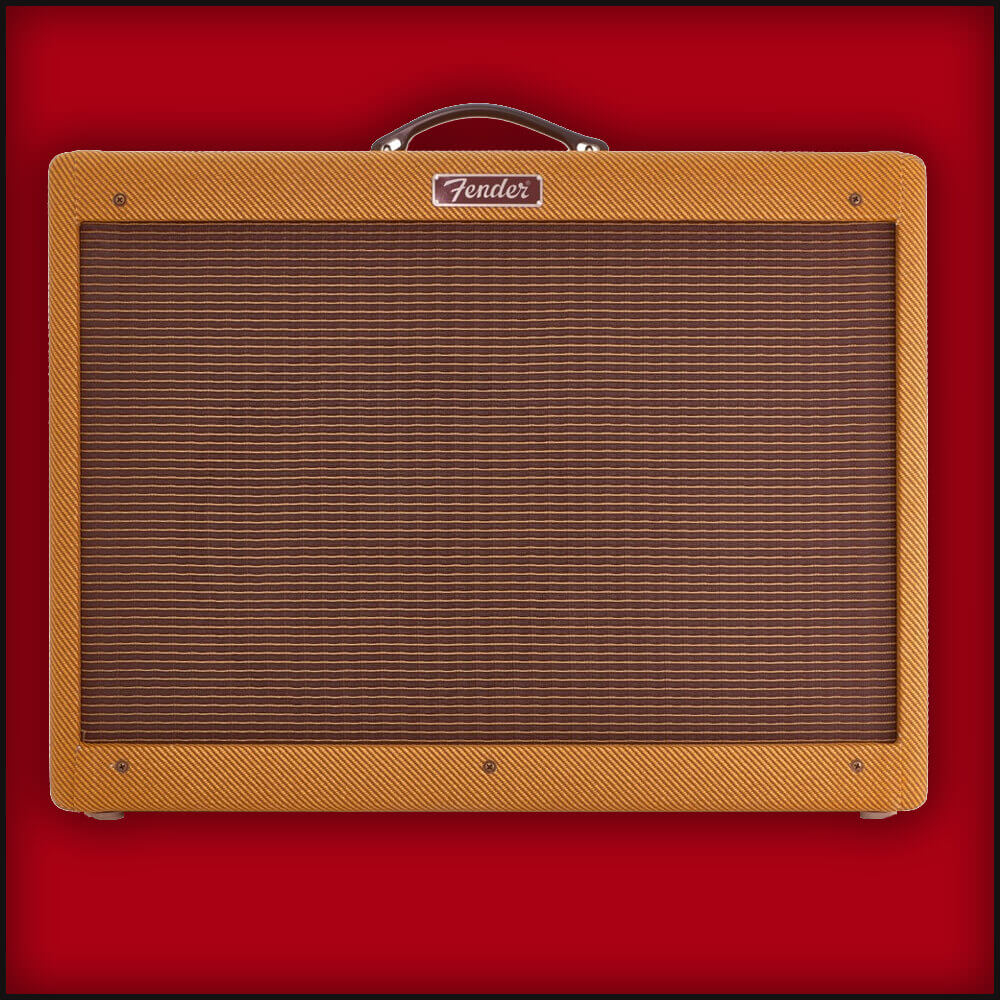 Want to sound like a legend almost immediately? How about you pop down to Rich Tone or check out our online store? Speak to us now to guarantee the best price available, and take advantage of our next working day and free delivery options.