Blog » Rig of The Week » Rig of the Week: Lemmy Kilmister

Rig of the Week: Lemmy Kilmister

Ian Fraser ‘Lemmy’ Kilmister was the epitome of Rock and Roll. Born in Stoke-on-Trent in 1945, Lemmy was best known for fronting Motörhead. Lemmy had also spent time as a roadie for Jimi Hendrix as well as taking on bass duties for space rock legends Hawkwind.

Motörhead were a force of nature, known for excessively loud shows and fast, hard hitting music. The Motörhead sound was driven by Lemmy’s bass sound. Let’s take a closer look at his rig and how he made the earth shake… 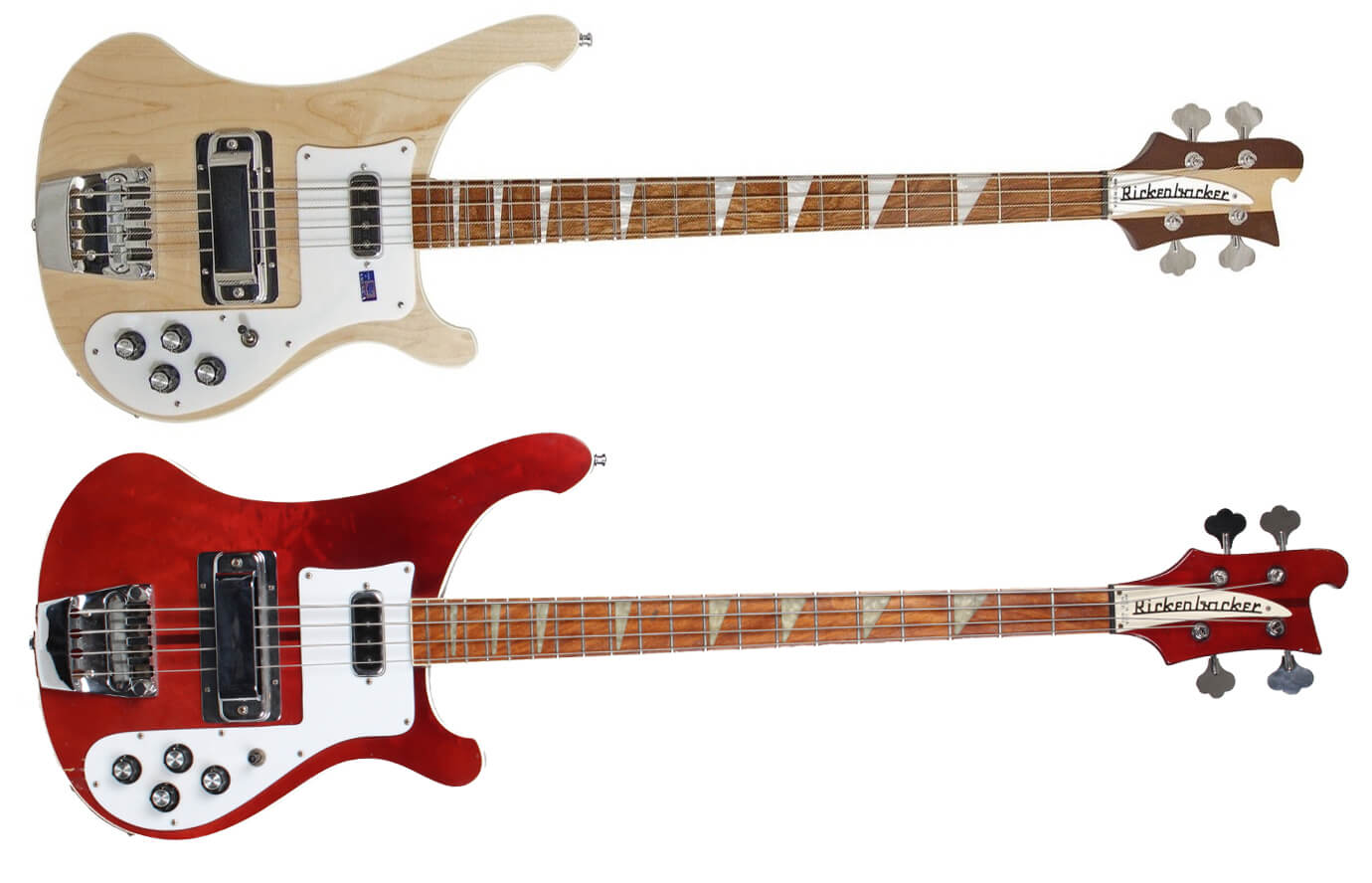 Lemmy almost exclusively played Rickenbacker through his career. His bass of choice was the 4000 series. He played hard and fast with a plectrum so he needed a solid instrument. Rickenbacker basses have a pronounced mid range growl which helps it cut through a wall of guitars.

In 1995 Rickenbacker paid tribute to Lemmy with the introduction of the 4004LK, a signature bass, limited to 60 pieces. The bass features a walnut body, hand carved oak leaves and white checked binding. Kilmister used this stunning bass until the end of his career. 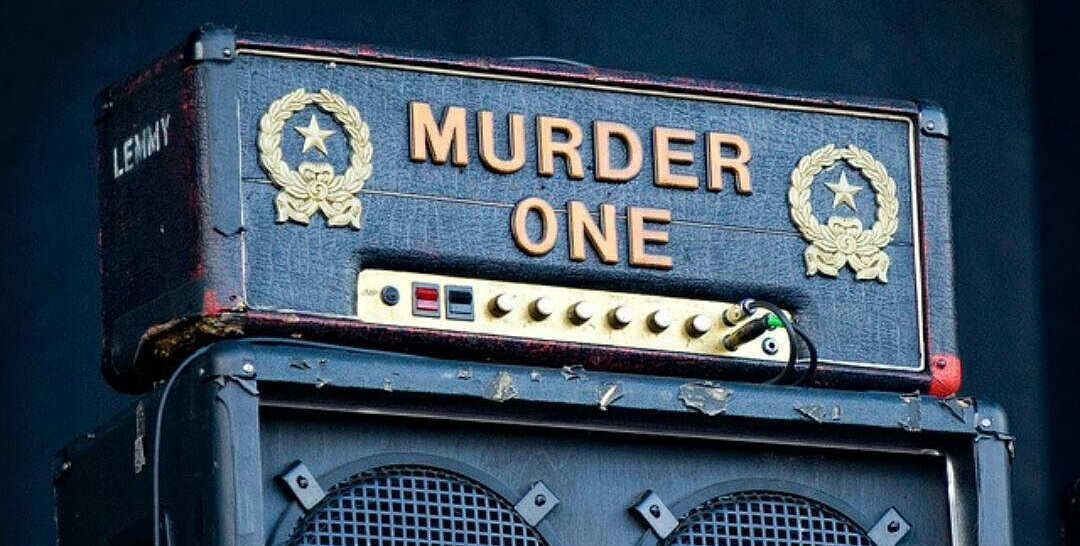 The main amp Lemmy used was a customised 1976 Marshall Super Bass known as ‘Murder One’. The Super Bass was 100 watts, loaded with EL34 power amp and 12AX7 pre amp valves. Lemmy stated that he set the bass on 0, treble on 0 and the mids on 10. 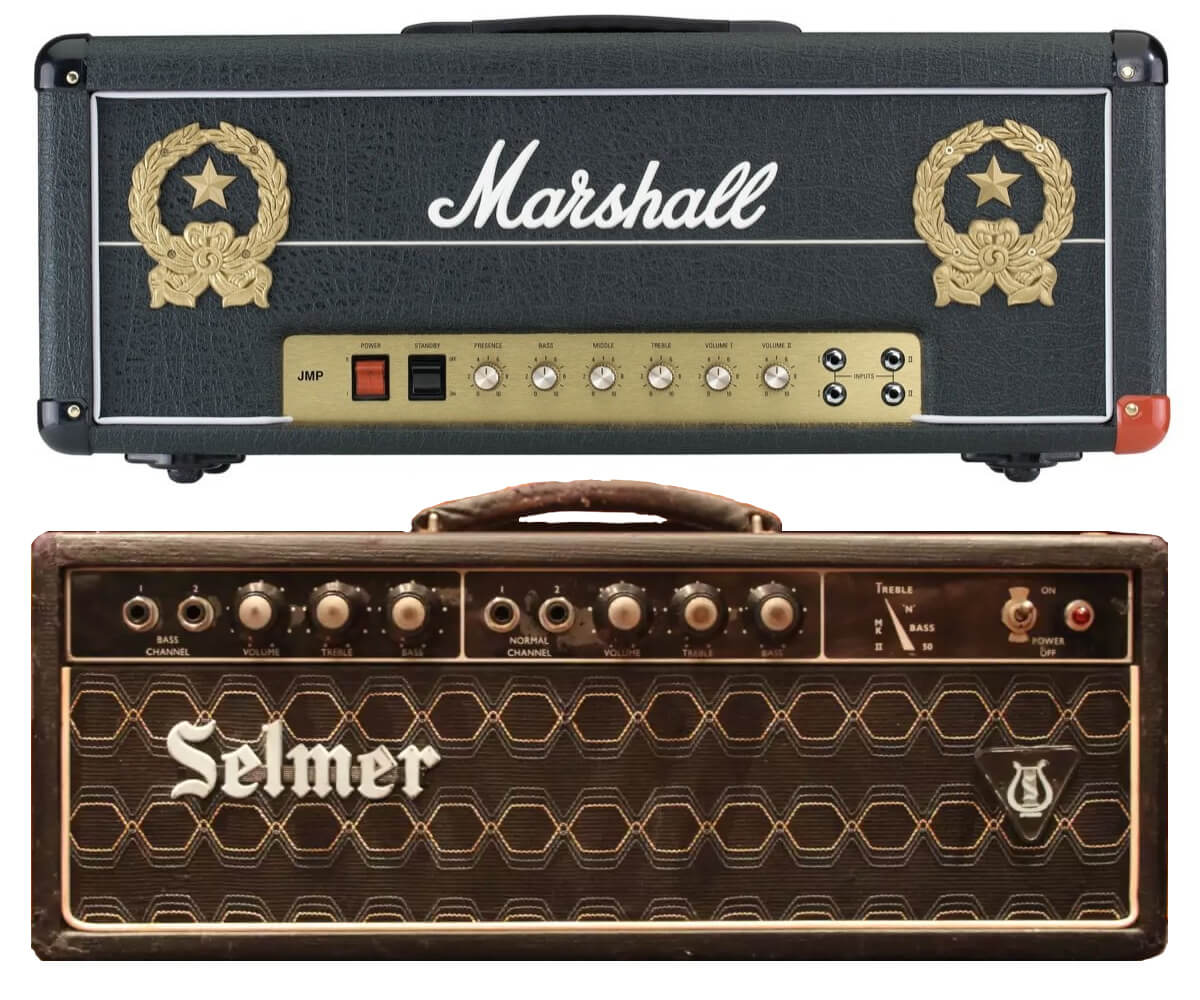 In 2008, Marshall announced the release of the Lemmy Kilmister signature 1992LEM Super Bass head. This amplifier was based on Lemmy’s favored model of the Super Bass amplifier. Marshall sourced the original parts and components to make the 1992LEM as close to a 1976 Super Bass as possible. 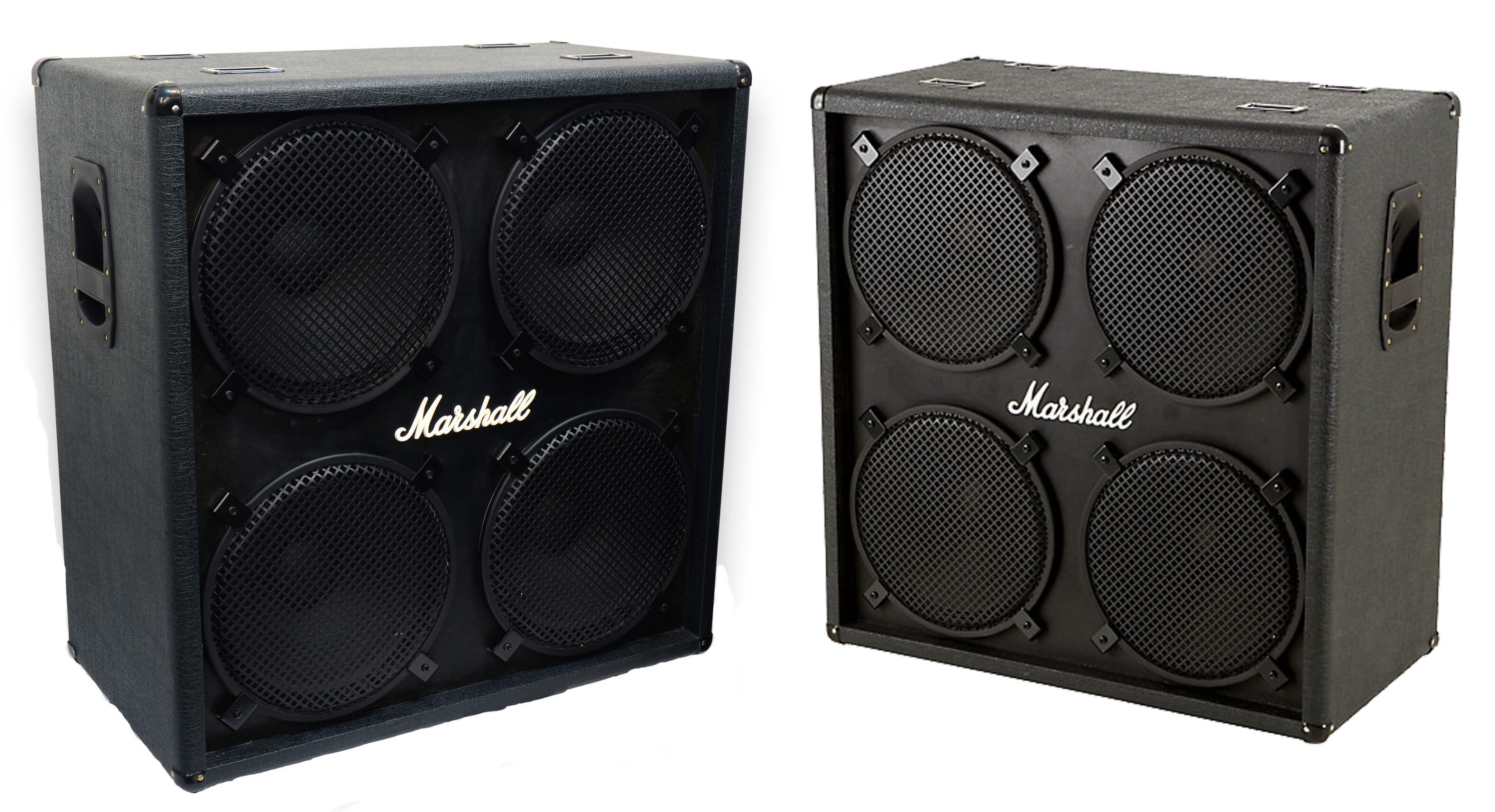 Kilmisters favored cabinet was a Marshall 1979L 4×15. He was also known to use a Marshall MF280L 4×12. Motörhead had as many cabinets as possible on stage. It’s easy to see why they had the title of ‘Loudest Band in the World’.

Time for a song….