Orange add to their range of small-scale amplifiers this year at NAMM, celebrating their 50th birthday! There’s a new Crush Mini as well as two brand new valve amp heads and an innovative new cab. Read on for more…

This is the head version of the Rocker 15 combo amp that proved very popular since it came out last year. There’s a lot of these small amp heads coming out recently, capable of creating great tone and portability, so what makes Orange’s offering stand out? 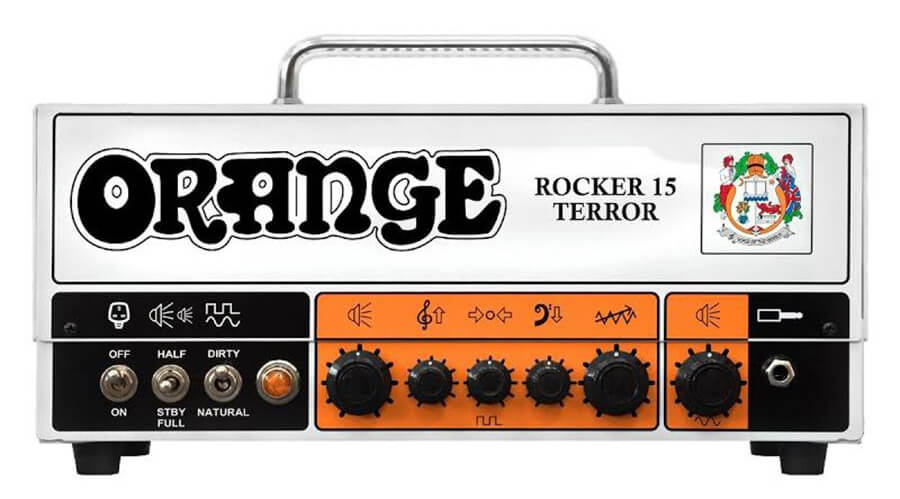 With power settings for 15, 7, 1 or 0.5 Watts this is a versatile amp. Suited for use at home, in the studio, or at gigs. This is a small, affordable way to get a slice of Orange’s highly revered and classic tone. The sound has a lot of character, with an EL84 power amplifier stage of which Orange have taken full advantage. Even when scaling back the power the richness remains, maintaining a thick warmth and valve compressed tone even at low volumes. In typical Orange style the controls are a stripped back affair, but leaving you enough knobs to get things just right. This is a two channel all valve amplifier that will fit perfectly in a range of settings. Blues and rock fans will enjoy the saturated and fuzzy guitar tones this responsive unit can produce.

With an hilarious video (above) to accompany its release here is a signature Terror 15, designed in collaboration with Brent Hinds of Mastodon. The band are renowned for their sludgy and beefed-up guitar tones. With that in mind, Orange have created a monster! This amp again features the switchable power soak, so it can be optimised for stage down to bedroom levels. A few alterations made from the standard Terror; namely a redesigned natural channel with more bottom end, and a new 3 stage gain structure. And number one, this amp sounds immense! We were blown away when we watched the demo video. The Brent Hinds Signature Terror is a great option for players who want to get that heavy bluesy guitar tone in a small package. 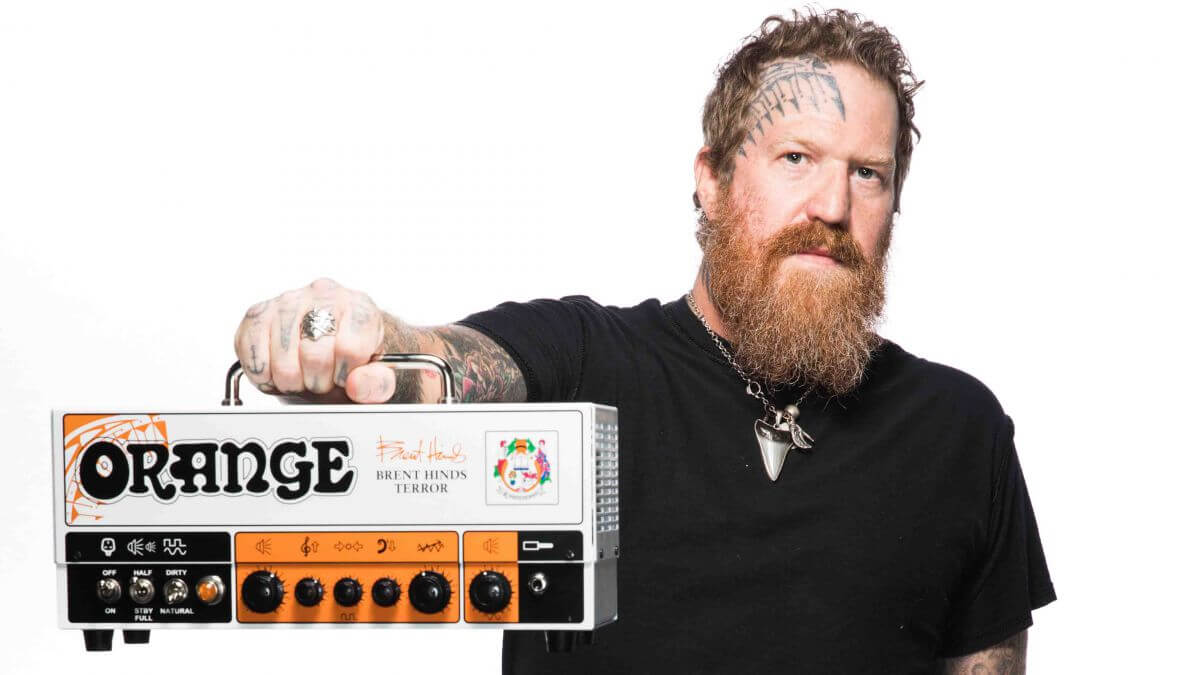 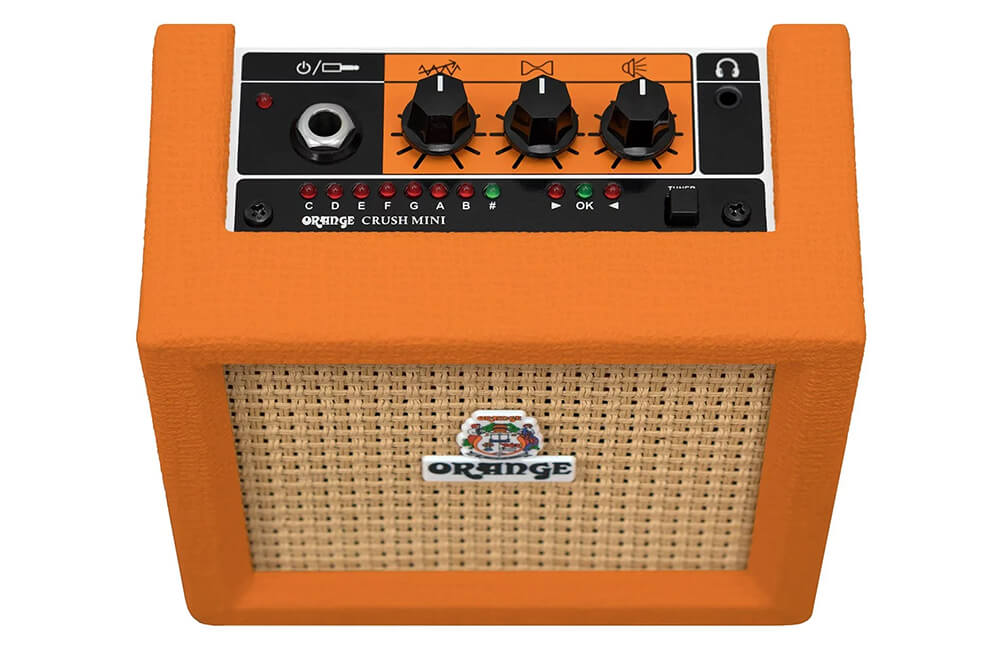 One of the more popular series from Orange has had a makeover. Improvements made to its predecessor, the Micro Crush, aim for better sound and usability. There’s battery saving features, wood and orange Tolex design features, and an analogue approach to tone which makes for the best mini-combo around. We’re very excited about the 8 Ohm speaker output. It means you can plug this little monster into a cabinet, even up to a 4×12 and see how it performs! With a headphone output, Aux input, and a built in chromatic tuner this is a must have for the tour bus, or for any guitarist on the go.

As carrying the gear often falls on the band themselves nowadays, its always a consideration to avoid the heaviest equipment. Designed to be lightweight without compromising on tone, Orange’s PPC212V is a vertical 2×12 configuration. This shape retains the power but leaves a small footprint. It fits in the boot of your hatchback and is great for smaller stages. The PPC212V is A perfect companion for the new Terror Heads. A tough and compact cabinet that will perform well in a range of settings.