After briefly appearing in the MXR catalogue during NAMM this year, the web has been alight with intense speculation. The MXR EVH 5150 Chorus is now nearly here! Rich Tone Music present the scoop for this long-awaited release…

Based on a legendary chorus unit that Eddie Van Halen used on some of his most classic recordings in the 1980s, we can confirm the MXR Van Halen 5150 Chorus! Available in early June, this pedal will add plenty of classic dimension and texture to your tone. 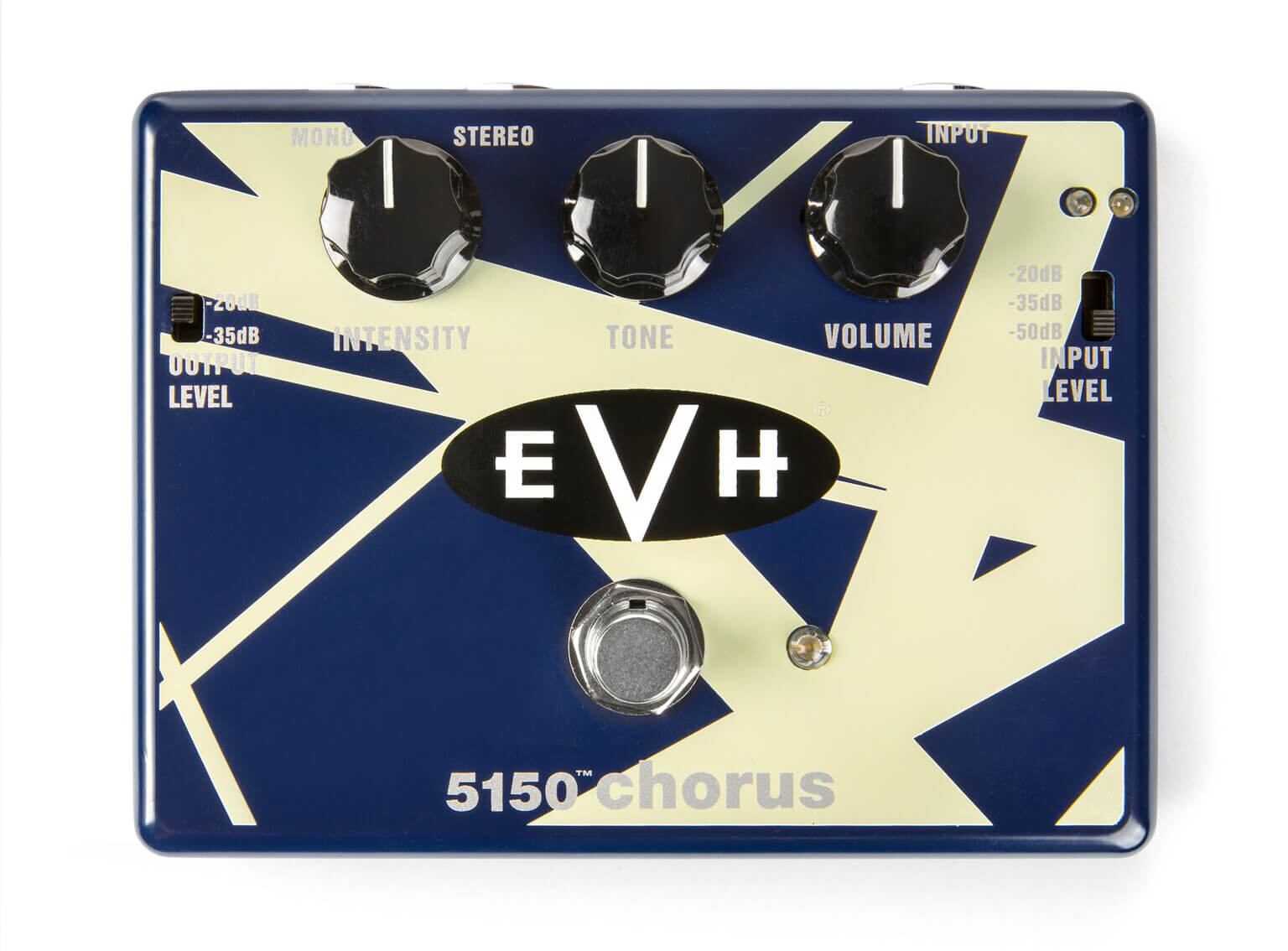 This pedal will look great on your board thanks to its signature EVH striped design in blue. There’s plenty of integrated options too, between the mono/stereo outputs, inputs pads and internal buffer. You’ll value the flexibility and incredible tone generated by this little unit, and you’ll be ripping incredible sounds in no time thanks to its proprietary circuit and simple controls. 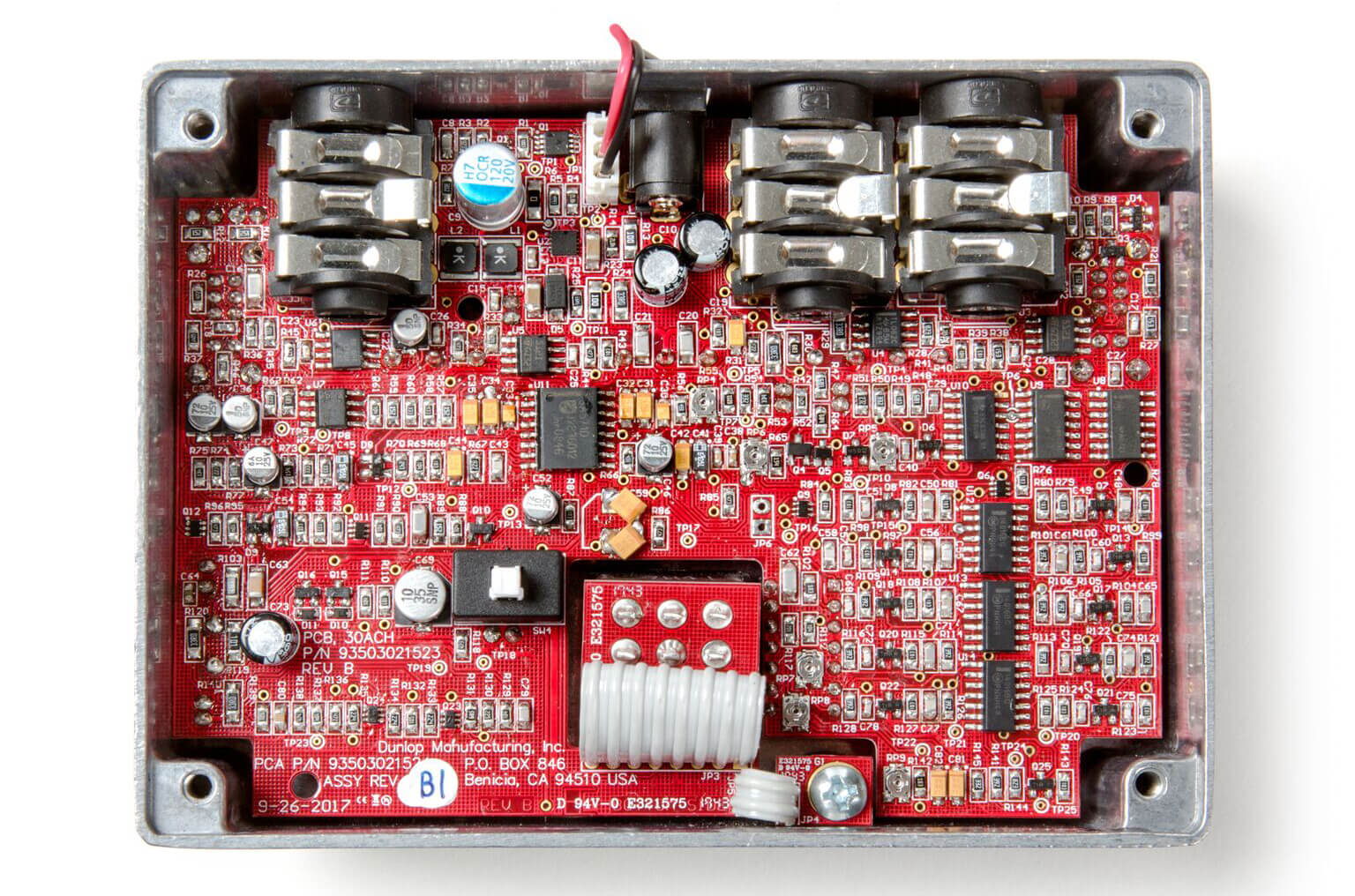 Eddie Van Halen always used MXR pedals to create his signature tone. Since the band’s debut album in 1978, Eddie’s sound has featured a serious MXR fingerprint. He has said that he values the build quality of MXR, and always feels confident when stomping on their pedals. Eddie claims he’s never broken one, despite decades of heavy rocking touring on stages worldwide! The MXR EVH 5150 Chorus is the latest to be produced from this allegiance, after the release of his signature Phase 90 and Flanger a few years ago.

This announcement reveals that the pdeal will be available in early June, and we are taking orders now. So be quick to make sure you get your hands on the first batch of these awesome chorus pedals!