It may seem like a huge project to build a home studio, but it’s not as difficult as you may think. Everyone has to start somewhere, and getting a serious home recording setup can greatly improve your output. Whether you’ve worked in a studio space before or are brand new to the recording process, we’ve put together a handy guide to getting your musical ball rolling.

Obviously you can take this as far as you like; some of the best producers are running out of what is essentially a ‘home studio’. As this is the starter’s guide we’re going to look at the minimum you’re going to need to get going. But the only limit is your imagination… and perhaps your wallet!

How Cheap can I go?

As musicians, we are always feeling the pinch and there is no way around it, this stuff costs! Unfortunately, there is such a thing as too cheap. If you limit yourself to the most basic gear then you will quickly find you hit a brick wall. But by no means do you need to go for the top spec equipment straightaway! If you’re starting out then you’ll need to learn what you do and don’t like, what works for you and what could do with improvement. You can definitely do it for under £1000, and realistically we would suggest that £600 is the absolute minimum you’re going to get away with, all things considered and building from scratch.

If you’re reading this we’re assuming that you don’t have a lot of space. The good news is that you can set this up anywhere – you’re probably going to need a desk with a chair and that’s about it! If it’s a bedroom or study at home then that would be an ideal room size. There’s a few things you can do to improve the acoustics in there, and there’s loads of resources online for hints on this. A few low-cost places to start would be putting up some heavy curtains to limit echoes from reflections, and bookshelves to help diffract the sound around the space. Remember that this isn’t sound-proofing, this is acoustic treatment. It won’t stop sound from getting out, but it will help how things sound in your home studio.

We’ve narrowed it down to 8 components that are ESSENTIAL if you’re going to be able to produce music at home: 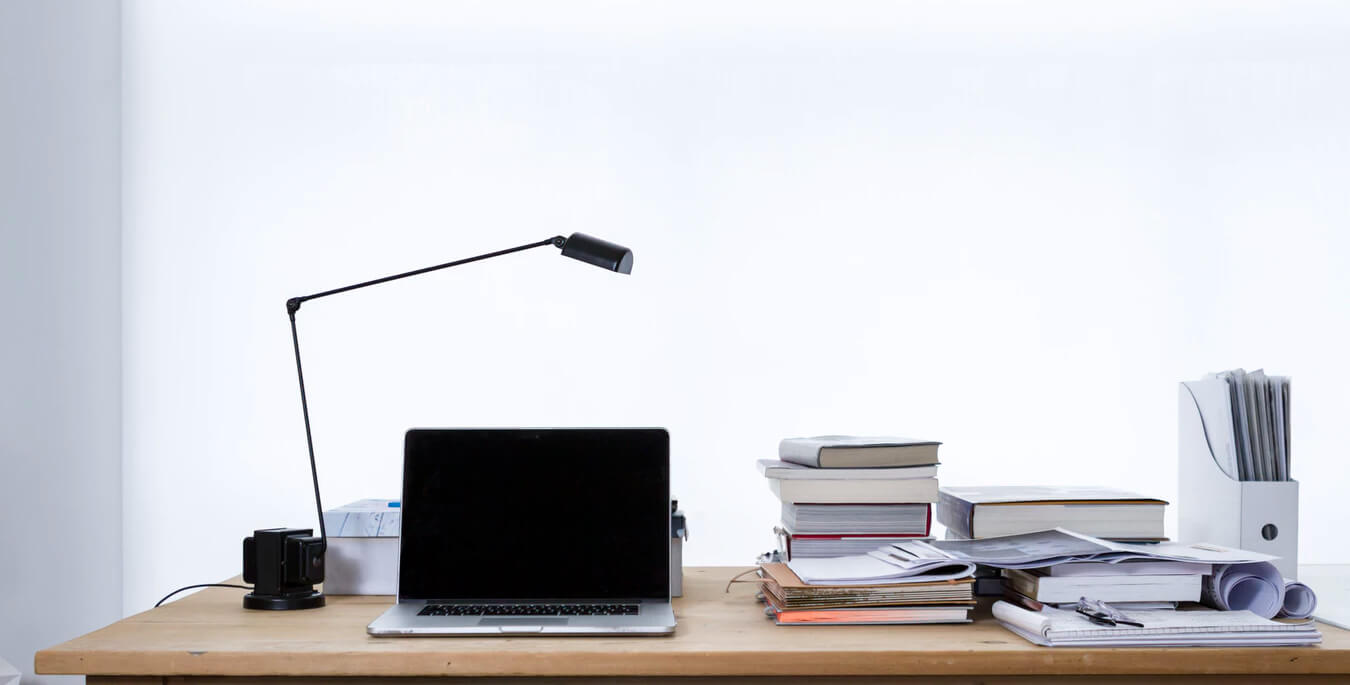 This is going to be your biggest expenditure of your home studio, and to be fair we haven’t included it in the rough budget above. Speed is the key here, and you’ve basically got to go for the fastest computer you can afford. Processing audio is going to use a lot of CPU power and RAM, as well as needing to save your projects on a big hard drive. Saying all that, most people nowadays have got a decent desktop or laptop already so don’t let this be a stumbling block! It may not be ideal, but using what you have for now will be enough to get you started with some recordings. And best of all it will save you a lot of money!

Commonly known as either Studio Monitors or Nearfield Monitors. There are loads of options for these and it has always been the traditional choice for mixing. These give you a balanced and realistic representation of the sound. What you’re looking for is a flat frequency response, meaning the sound isn’t coloured in any way and what you’re hearing is accurate. You should be looking to spend around £250 to £300 for a pair of new monitors for your home studio. You can spend an awful lot more. But happily, you’ll find that even a modestly priced set will be useful for years. Once you’ve picked some, get used to them. Listen to your favourite albums on them so you can get a feel for how they sound. This will inform your mixing and help you to train yourself to trust your ears!

Also known as A/D D/A Converter or Soundcard, this is what takes your analogue audio and turns it into digital information and back again. This is an important consideration as all the sound going in and out of your computer will be sent through this little box. Without going into too much of the technical details, you want a high bit depth and high sample rate. One performing at 96kHz and 24bit will probably be all you’ll ever need, and nowadays are available at under £100. This will most likely plug in via USB, although various other connections exist.

The Digital Audio Workstation (DAW) is the piece of software you’ll use to record, process and mix your music! There are loads of these, but provided you’re comfortable with using yours it doesn’t massively matter which one you have. Often these come bundled with an interface, which is great as it knocks another thing off your shopping list. Failing that, you can often get free trial versions of the software, so you can have a go before committing to buying one in particular. Free versions exist but are often short on features. Full versions are available from anywhere from £50 up to much more. 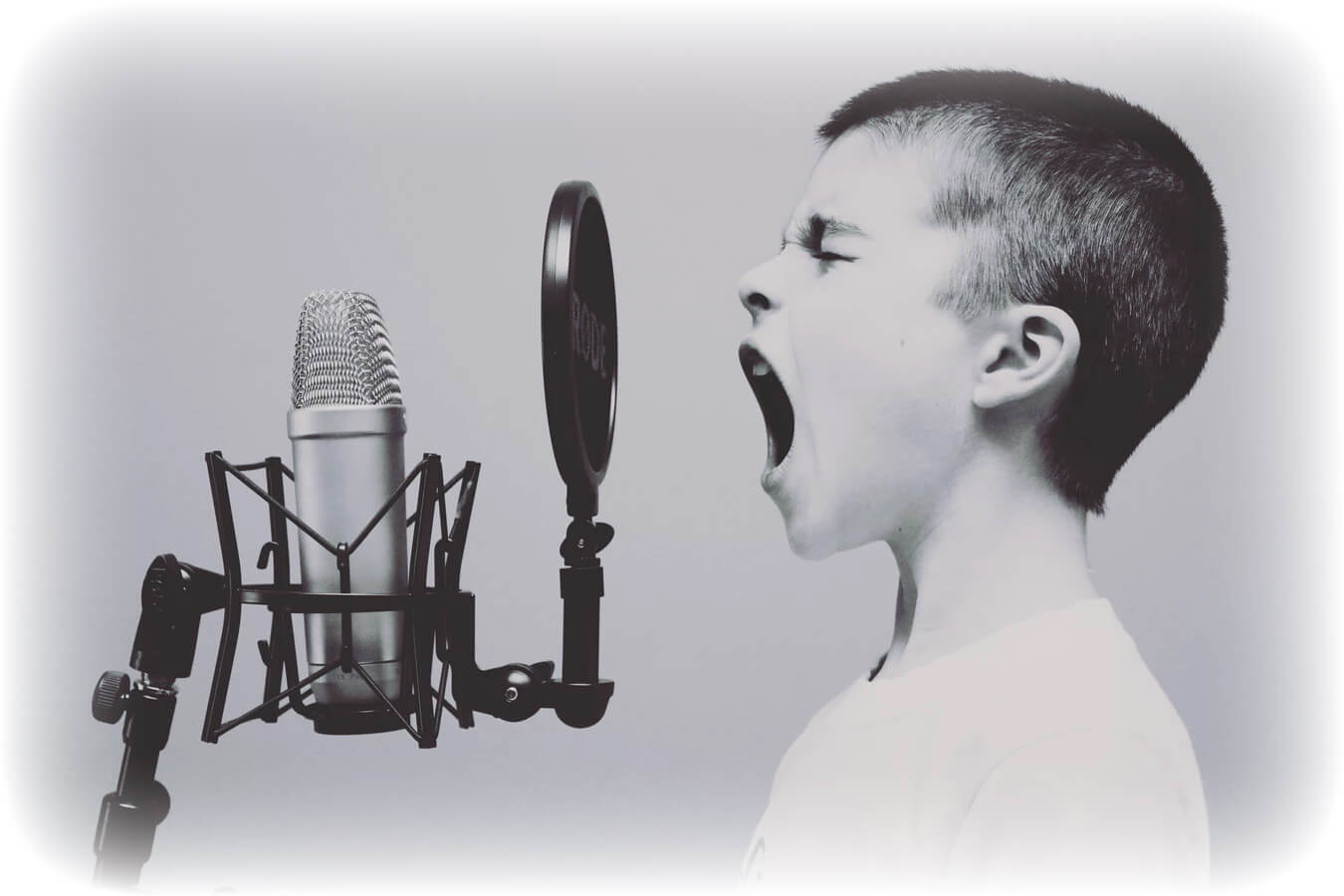 So we’ve got everything on the computer side set up – now to actually record something! Microphones themselves are a real world of their own and it massively depends on what you want to record. For starting a home studio, we recommend going for a large diaphragm condenser microphone as this is a great all-rounder. Again, a decent one of these should be available for under £100. Bear in mind that your mic may need power going to it, so make sure your interface can provide phantom power!

Whilst some may say the stand is optional, you don’t want to be holding your microphone every time you need to use it. This can cause uneven recordings as the mic moves around, and you’re going to want your hands free for playing anyway.

Every mixing and live sound engineer on the planet carries a trusty pair of headphones with them at all times. These can be your point of reference when checking for faults in your setup, or even for late night mixing sessions when the rest of the world sleeps. Most importantly however, this is how you can hear the song you’re working on whilst tracking a recording! You don’t want to hear the metronome on your final track, so play it through your headphones. A must whenever you’re using microphones! You’ll be able to get decent monitoring headphones for your home studio at around £100.

These are going to depend upon exactly what you’ve gone for in the categories above, and how big your room is. Remember that you’re going to have to connect your interface to your two monitors, and your mic to the interface. Most of the time you’ll want XLR cables, but just take note of what outputs your interface has and what inputs your monitors have. So you may just need 3; that’s two short ones to the monitors and a long one for the microphone. As we said, this depends on what you’ve got. If you’ve got synths, guitars and whatnot else to plug in, get the appropriate jack cables.

Ok, maybe we’ve sneaked this one in. Whilst not strictly essential to getting your home studio up and running, you’ll be able to do so much more with one at your disposal. You can play parts in quickly using MIDI, and many of them feature controls you can link up to your DAW to speed up your workflow. You can use virtual instruments which are often built into DAWs, or available as downloads. This means the possibilities are nearly endless, and many top producers will compose using software instruments exclusively for their creations! Whether its drums, synth lines or piano parts, being able to quickly add another layer to your music will pay dividends. And best of all, you can pick up a decent one for peanuts. 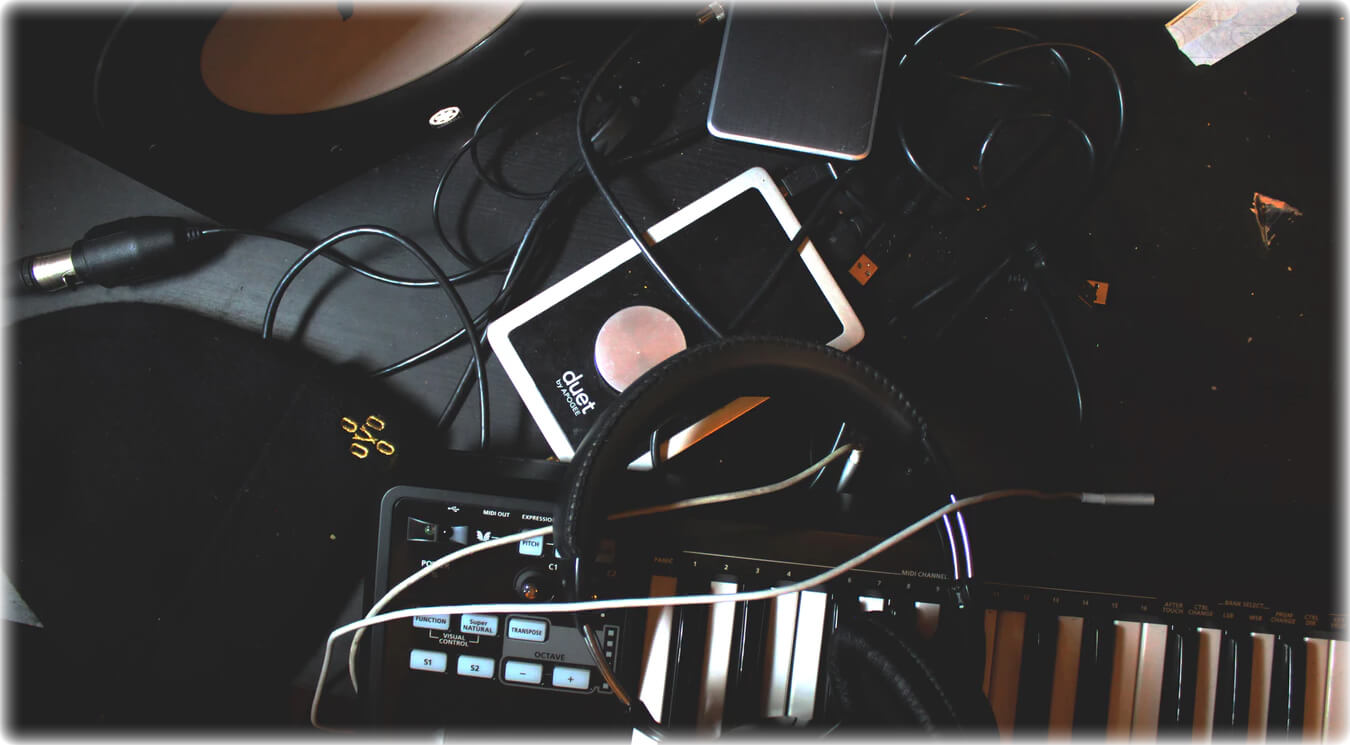 So there you have it, eight components that will set you on course for that ultimate home studio. There’s a lot of personal preference involved, as well as the obvious financial constraints. The bottom line is to start somewhere, and then you can find the weak points in your set up. As you learn to use what you’ve got you’ll find where you need to invest to upgrade. Personally I find I’m at my most creative when my equipment doesn’t quite do what I need it to. There’s always a way around and you can really max out the possibilities on a tight budget!